Why Do Dogs Eat Poop

Why Do Dogs Eat Poop

Why Do Dogs Eat Poop?!

Dog poop. It's gross. It's probably the crappiest (pun intended) part about being a dog owner. We don't want to go near it, let alone pick it up. So, it's totally expected to be freaked out and grossed out when you see your precious pup sniffing and sometimes EATING his own poop - or even worse, another animal's poop. Why's he doing it!? Let's dive into what's making your pooch eat poop.

Poop Eating by Dogs Is Normal

If your dog is eating his or her poop - try not to fret too much about it. It may be super gross and confusing, but it's pretty common. There's even a scientific name for it - coprophagia (kop-ruh-fey-jee-uh). The American Kennel Club cites a 2012 study presented at the American Veterinary Society of Animal Behavior annual conference to highlight just how common poop eating by dogs is. Dr. Benjamin Hart from the University of California along with other researchers found that:

In short - dogs like poop (you're staring at your dog like they've done something offensive, aren't you?). 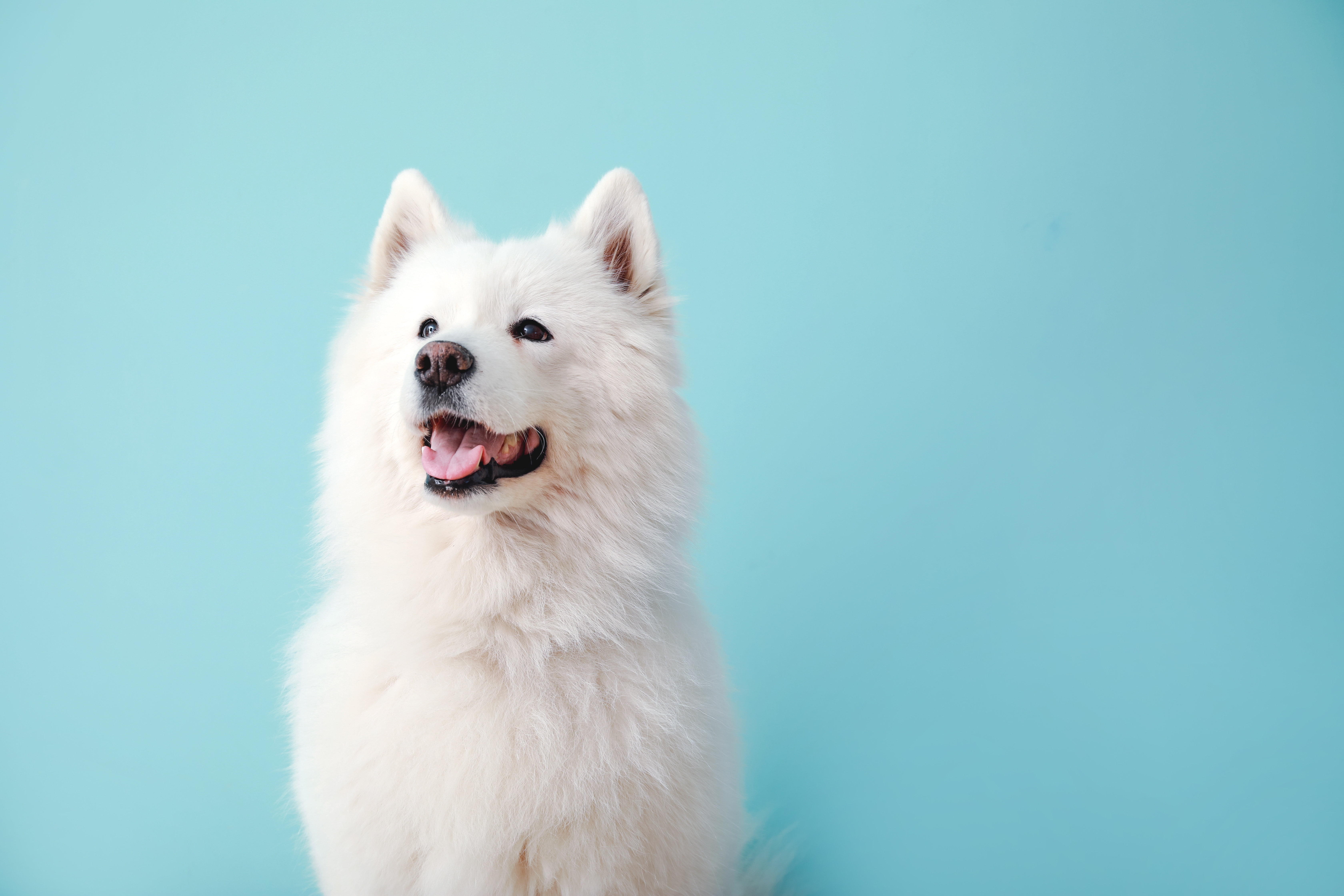 But Why!? It’s in Their DNA

Just like our human bodies have evolved from hunters and gatherers, dogs have evolved from primal and primitive ancestors as well. One explanation for why dogs eat poop could be that they're instinctually preparing for a period of starvation and can use all the nutrients they can get. So, while poop is gross, it does contain some nutrients. Of course, a cared-for pooch is not about to go into starvation mode (although they sure do like to act like they are). But, no matter how smart your pup may be (even the smartest, "goodest" boy in the world), instinct can sometimes take over intelligence. And, come on, they're dogs- smart creatures, but not necessarily Einsteins. They're also far from possessing the developed palates we humans have. So, while poop is repulsive to us, for dogs? Not so much, as troubling as that might sound.

Why Poop Eating Can Be a Problem

Consult your vet if your dog is consistently eating his or her poop. While occasional poop eating is normal, too much doo doo eating can be a sign of parasites, nutrient deficiencies, malabsorption syndromes, diabetes, thyroid disease, Cushing's, and other conditions that might cause an increase in appetite.

Mental, emotional, and social issues such as anxiety, the want for attention, and the fear of being punished for an accident can also be reasons why your dog keeps eating his poop.

As dog owners know, it's always best to be cautious when it comes to your beloved furry friend. 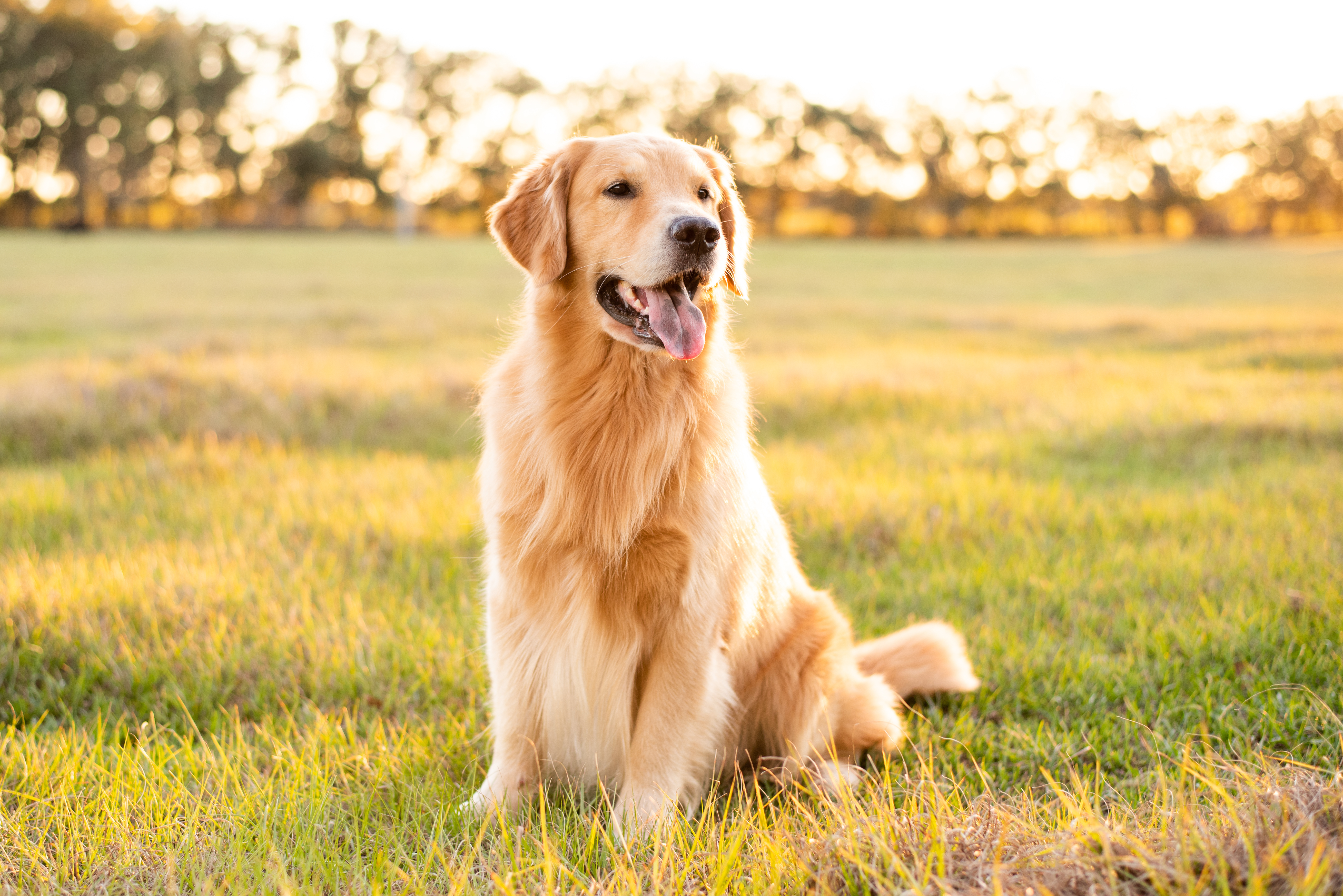 How to Stop Your Dog from Eating Poop

Both with puppies and adults, routine is important. Make sure you're routinely taking your pup out to do its business enough times during the day. It's also a good idea to feed your dog around the same times each day so you have a better grasp of when your dog needs to go.

Distract your dog from eating his or her poop with treats or toys. You can also make loud noises by calling for them or clapping. It may be a good idea to keep your pup on a leash so you can give them a tiny yank if they turn around to go after their dung.

Poop eating deterrent treats may be helpful. As always, consult your vet before routinely feeding these to your pup.

Your dog really, really wants to make you happy! So, while poop eating may be quite a frustrating and nasty habit, he or she really wants to break it for you! Be patient and consistent with your pooch and they'll be free (hopefully) of doo doo eating for good!

Check out these favorite blogs.
All articles

Dog Owner's Stress: Breaking Down the Cause and Effect

ThunderShirt for Dogs: Wrap Your Dog Up in Tranquility